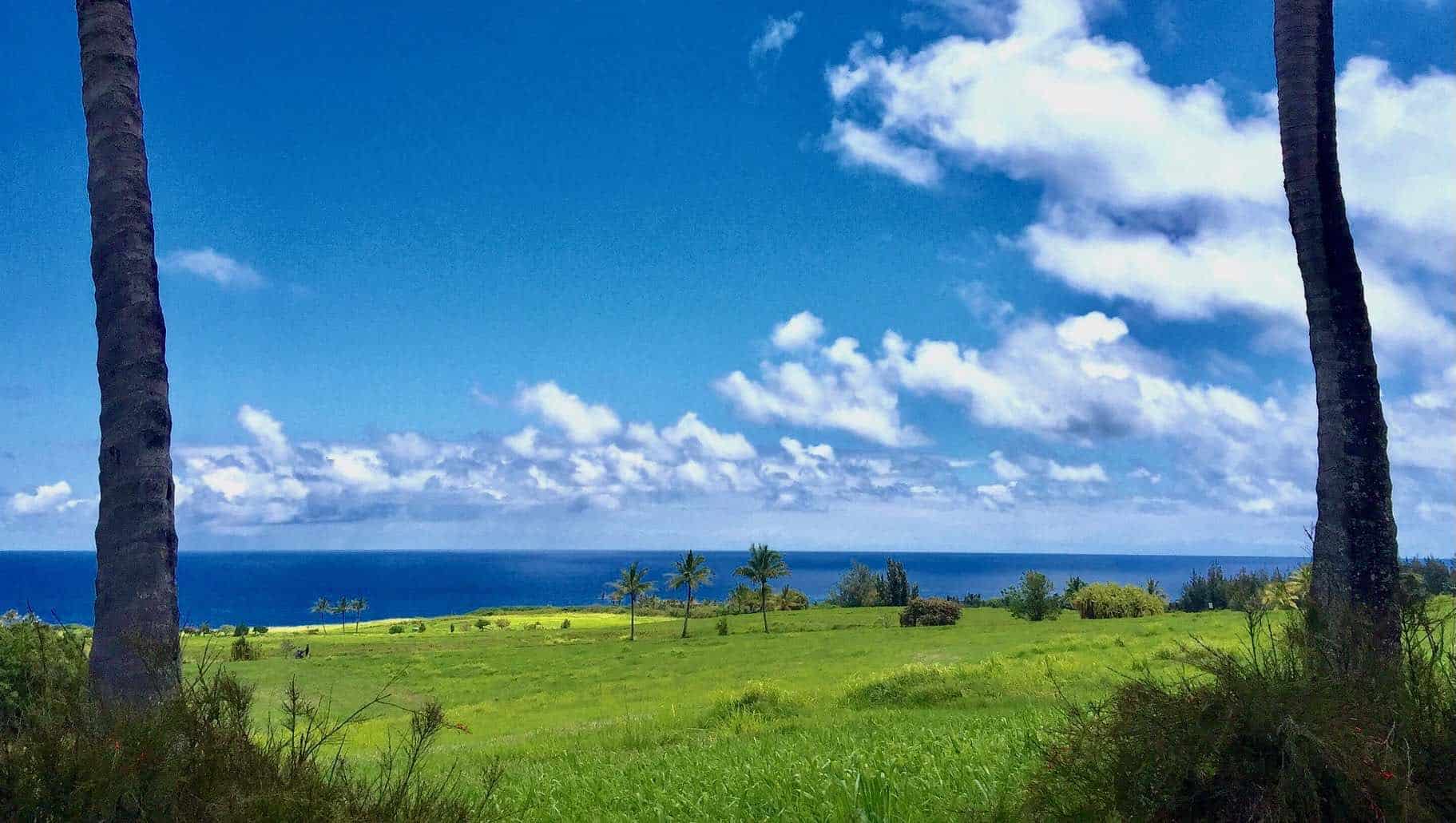 I like to sell vacant land in Haiku and have helped many buyers and sellers over the years.  Keeping an eye on this segment of the real estate market, there’s something that really stands out right now… Peahi Farms lots are selling!  This has been a long time coming.

This is what sold in August, September and October 2022: 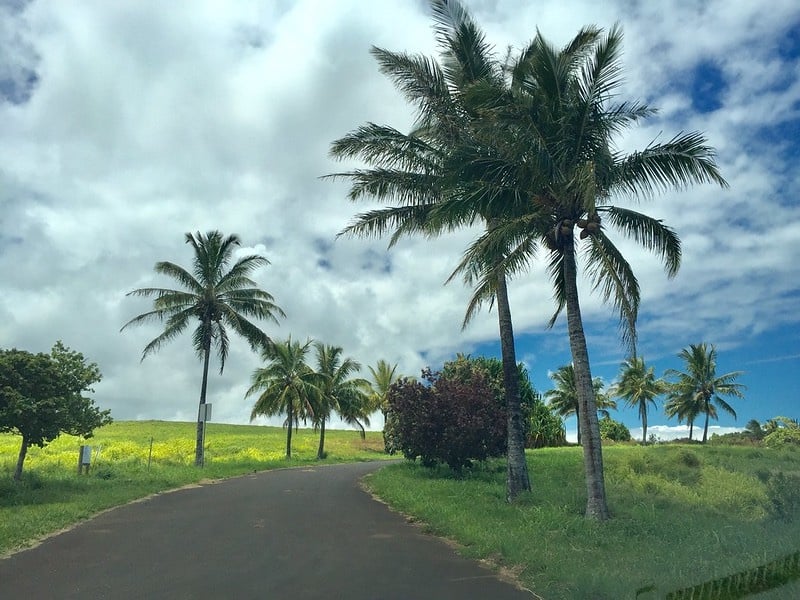 There are  9 vacant lots under contract in Haiku in our MLS.

Inventory is limited. Don’t wait too long to make a purchase.

What’s for sale now on Maui?

There’s 13 active vacant lots for sale in Haiku in our MLS: 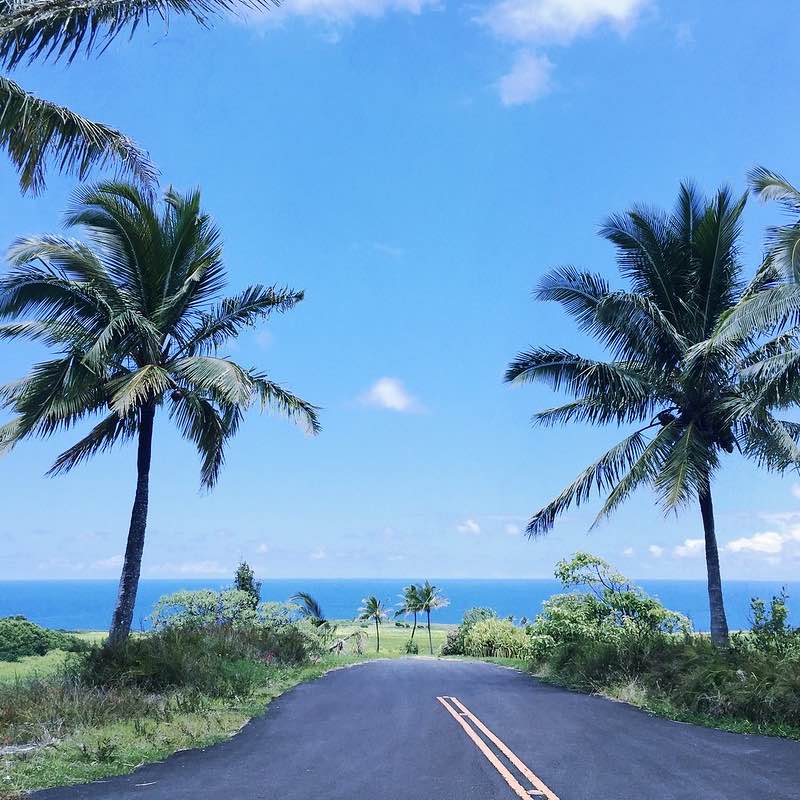 Thanks for reading my Maui market update…

What kind of small home are you looking for?  Do you have what it takes to make it happen?  Let me help YOU.