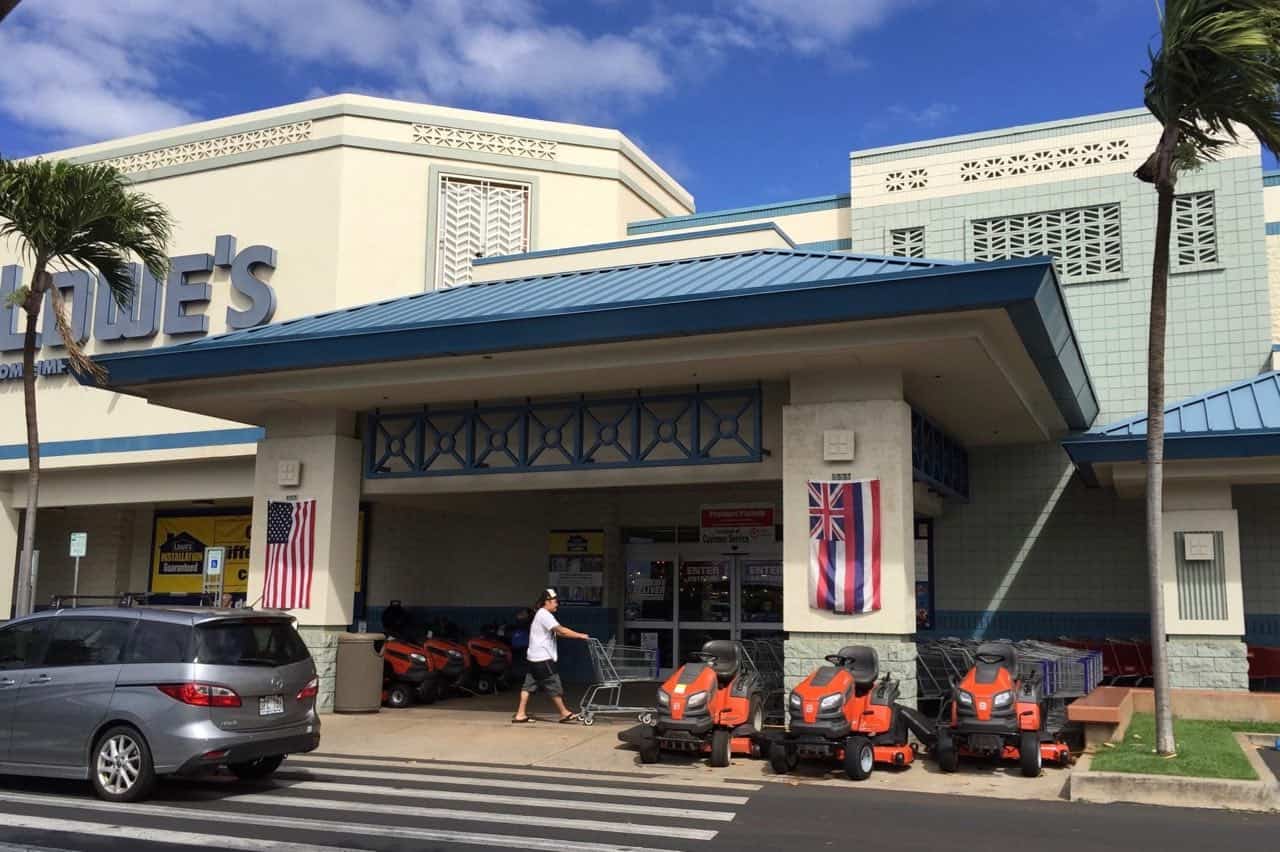 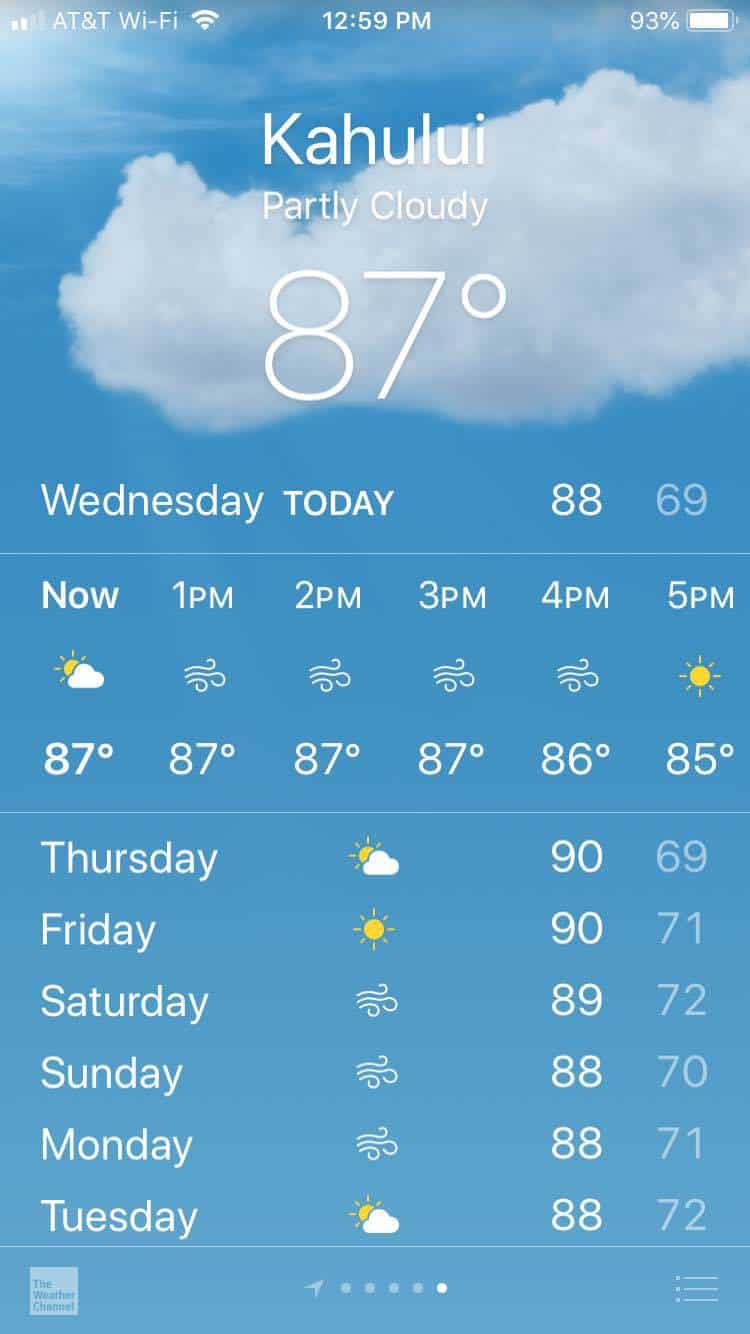 What’s going on with the weather these days?  Since we moved here in 1980, there were very few days each year that made it up to 90 degrees or higher, but this is quickly changing.

← It looks like this week will be a little cooler, with the trade winds helping now that they are back.

Read more about the Kahului heat wave in the Maui News.

Too hot?  Search for homes in Kula – it’s cooler!